On 9th May 2019, 26-year-old Alice Vereker-Hales made the transition from babyballet teacher to one of our newest franchisees!

From teaching assistant to dance coordinator, babyballet teacher and now franchisee, Miss Alice has always had a passion for dance and love for teaching. It was actually a friend of Alice’s who recommended babyballet for a teaching position and the story started there …

Alice has been dancing since she was just 3 years old (blue below), when she started ballet classes at her local YMCA in Maidstone. Her love for dance began and she went on to Canterbury Christ Church University and to study Dance Education and later received a Masters in Arts and Cultural Management. 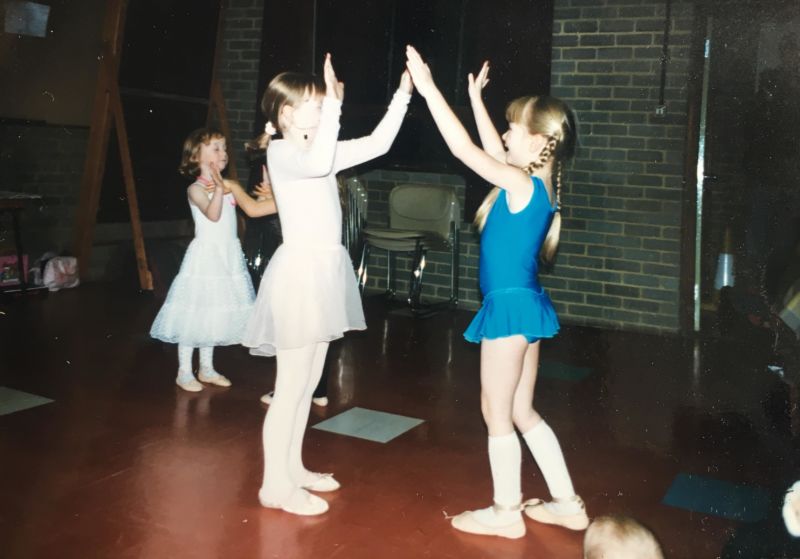 In 2016, Miss Alice joined the babyballet team as a teacher and loved it so much that when the opportunity to own her own franchise came about, she grabbed it with both hands. After 3 years of teaching, Alice became a franchisee, now owning babyballet Folkestone. Since then, she has also started an upper school for her little stars to join after they have completed their babyballet journey, called Yellow Rose Dance Company, in Folkestone.

Award-winning babyballet was set up by mum-of-four Claire O’Connor of Yorkshire in 2005. She spotted a gap in the market for non-competitive dance classes that not only accepted the best, and the business has gone from strength to strength, and two years ago went international.  The programme is now available in Australia and New Zealand, and Claire and her husband, Chris, and their children have just come back from a world tour introducing babyballet to other countries.

In the UK, there are currently 83 franchisees with thousands of youngsters attending over 1,000 classes every week. 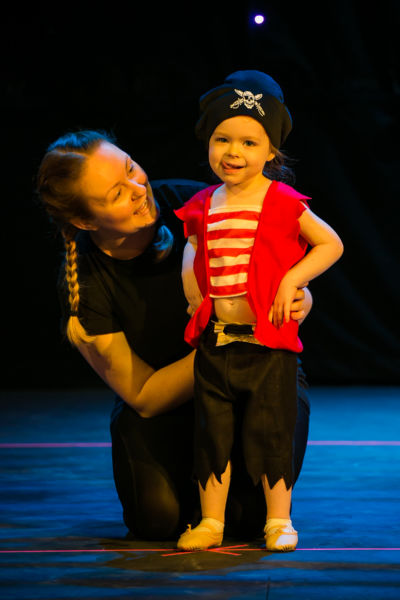 “At first I wasn’t fazed about taking over the franchise as classes in Folkestone have been going strong for nearly 4 years. As the official hand over date crept nearer though, the nerves started to creep in but the Head Office training and team were so helpful. When I announced it to my parents they were so pleased and supportive and have been amazing in the transition period whilst I get my bearings!

I am only one term in but it has been going so well. It is amazing that Matty from babyballet Ashford and I have been going through this transition together and we are planning a joint show for next year as the franchise previously has done. My two favourite things that have happened so far are the babyballet Conference in which I had only officially taken over 3 weeks prior! My other favourite thing was our groovers graduation and summer party. My groovers performed a piece with our upper school – there wasn’t a dry eye in the room! We had a special visit from Flutterstar the Fairy who performed a dance for us and I have never seen so many little stars sit so silent and still before, they were all mesmerized!”

The magic of babyballet is set to continue in Folkestone and surrounding areas as the next year will see more classes opening in Folkestone with Tots classes being added into the timetable for September. Miss Alice also hopes to expand into other areas of Kent shortly so that even more little stars can experience the magical world of babyballet!

Her babyballet classes are being held at the The Shepway Close Centre (11th Folkestone Scout HQ) in Folkestone and are for boys and girls from 6 months to 6 years. Miss Alice has an introductory 3-week trial offer of just £15. Anyone who would like more details can contact her on 07305225518 or email: Folkestone@babyballet.co.uk